A couple new podcast episodes for you. This week’s Writing Excuses podcast episode is an in-depth discussion of “Deus ex Nauseum,” Howard’s bonus story at the end of Schlock Mercenary: Emperor Pius Dei. Also, on the Farland’s Authors Advisory Conference Calls, artists Isaac Stewart and Ben McSweeney (whose work has appeared in the Mistborn books, THE WAY OF KINGS, and THE RITHMATIST, among many others), joined to talk about how artwork can enhance a novel. You can listen to a recording of the call here.

Tor.com has an article on the science of spren in the Stormlight Archive. It’s pretty interesting. They’re also giving away ten paperback copies of THE WAY OF KINGS on Goodreads (sorry, US only).

My YA books for this year now have UK covers in addition to the US covers that have been previously revealed. UK covers on the top row, US covers on the bottom row; click on each for the cover reveal posts. THE RITHMATIST comes out May 14th in the US and May 16th in the UK, and STEELHEART comes out September 24th in the US and September 26th in the UK. (In the US, book releases are traditionally on Tuesdays, and in the UK they’re usually on Thursdays.) And yes, the ebooks and audiobooks should be available at the same time too. 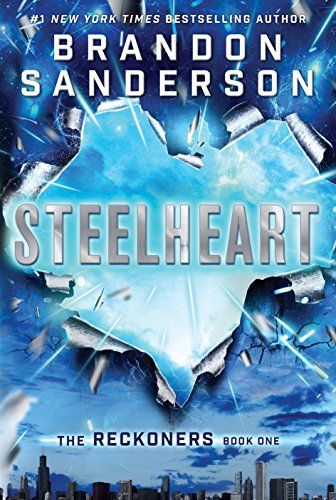 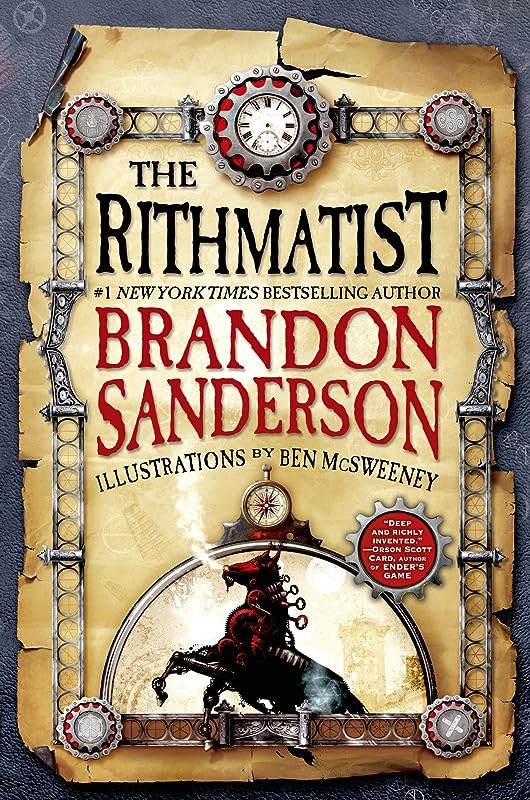 Here’s another video of me writing the Rysn interlude from WORDS OF RADIANCE, the sequel to THE WAY OF KINGS. This video features one song I listened to while writing this section: “Setting Sail” by 2002. © 2011 Galactic Playground Music. Website, Facebook, Amazon, iTunes.