A few weeks ago I talked about the Hugo Voter Packet and how for a $60 supporting membership to Worldcon you could get copies of most of the Hugo Award-nominated works. Well, the packet was finally released today, so if you’re already a member go download it now! If you’re not a Worldcon member already, check out the cover art of the nominated works (it looks like pretty much everything except for the Dramatic Presentations are included in the packet) and consider joining so you can vote for the Hugo Awards by the July 31st deadline. My Hugo Award-nominated novella THE EMPEROR’S SOUL is in the packet alongside the other Best Novella nominees, and it’s an honor to be in such a group.

This week’s Writing Excuses podcast episode talks about short story writing with Mary Robinette Kowal. Mary has published more short stories than the rest of us combined, and she has a lot of good helpful things to say about the process.

I sent out a newsletter last week. Here it is. If you’re interested in getting these three or four times per year, and getting an email reminder when I’m signing near your city, sign up here.

Tonight I’m signing in San Jose and tomorrow I’ll be in Albuquerque. Details on my events page. I’ve also left quite a few signed books at my previous tour stops, so give the following stores a call! 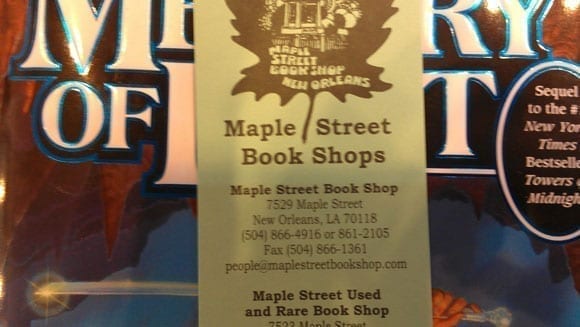 They have signed copies of THE RITHMATIST and A MEMORY OF LIGHT in hardcover, and some of each paperback of all of my books that are in print. They also have a few of the special Rithmatic chalk bags that Tor made—ask about getting one when you call. (504) 866-4916

Murder by the Book, Houston 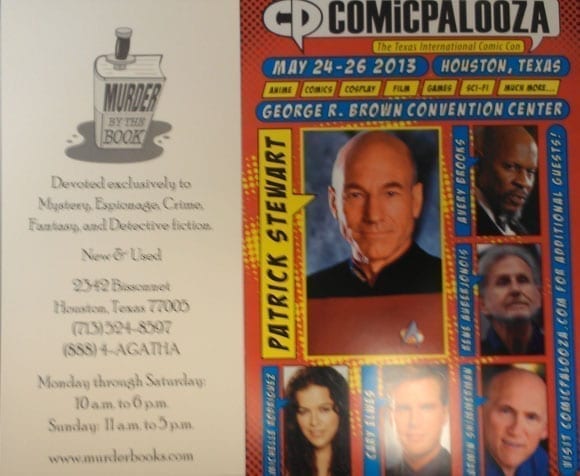 Murder by the Book has signed copies of all of my books, and they’re going to bring them to Comicpalooza in Houston this weekend, unless you call and buy all the books before the weekend arrives. (888) 424-2842 (I will be at Phoenix Comicon this weekend.)

All of the following stores have some of my books signed. Call them up to find out what they can ship to you.