Adam here. I just wanted to give all of you a little reminder that the Hugo Award voting deadline is tomorrow (July, 31st). Voting is open to all supporting and attending members of Worldcon 76. If you’re wanting to cast your vote but aren’t a Worlcon member, it’s not too late. You can still register and vote online.

I have some exciting news for Audible members: The Emperor’s Soul, Steelheart, Elantris, and Warbreaker are all part of Audible’s Sci-Fi & Fantasy Sale and are only $4.95 (at least in the U.S.) each! So, if you’ve been tinkering with the idea of trying a new book or series, this is the perfect opportunity.

In this week’s new Writing Excuses episode, Project in Depth, THE CALCULATING STARS, with Kjell Lindgren, Brandon, Mary, Dan, and Kjell Lindgren—who is a current NASA astronaut and one of Mary’s consultant readers on The Calculating Stars: A Lady Astronaut Novel. If you haven’t read it yet, you may wish to rectify that prior to listening.

Like most of their project-in-depth episodes, this one runs long. Longer still because we were at JPL in Houston, which was incredibly cool for all of us, so nobody was watching the clock.

Last week, in Tor.com’s continuing reread of Oathbringer, we were able to follow Puuli, Ellista, and Venli in the first three interludes. This week, in chapter thirty-three, Shallan makes her way to the room where she scared off the Midnight Mother, looking for Jasnah. She finds her and the two have a brief conversation about why Jasnah didn’t contact anyone to let them know she was still alive.

The Twitter Archive for July is up to date.

I found this week’s featured cosplay of a Shallan Davar, by lyra256, on reddit. 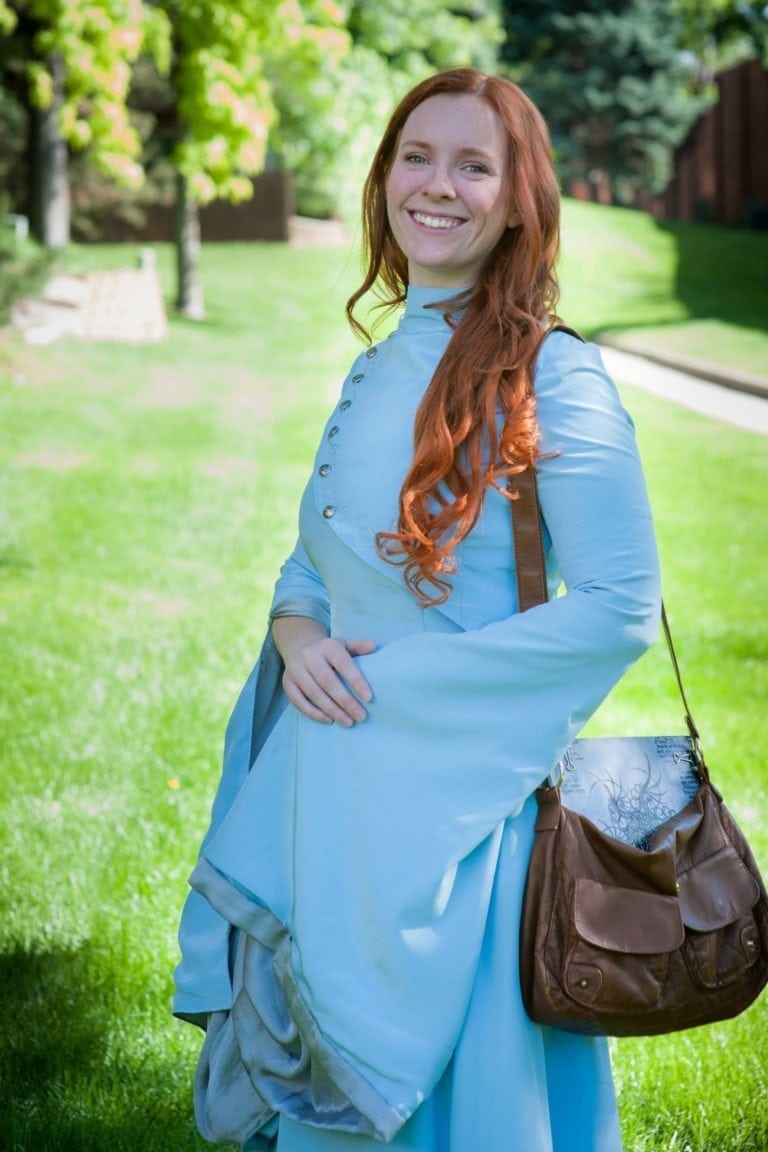