It’s time to announce the winners of the STEELHEART Mega Vault Fan Art contest. First, if you haven’t seen the teaser trailer, the prologue, or teaser chapters for STEELHEART, please go give them a look!

The release date for STEELHEART is fast approaching, so think about preordering the book from your favorite vendor. (Amazon, Barnes & Noble, IndieBound, Audible, Apple, Kobo, Google Play.) If you would like a signed and numbered copy, Weller Book Works will begin accepting orders on August 15th for delivery on or very shortly after September 24th. Mysterious Galaxy and Shawn Speakman’s The Signed Page will also have signed books (without numbers) available to preorder, but they won’t be shipped as quickly. When I’m on tour in October, I’ll stop by both of these places and sign the preordered books, which will then be shipped out.

We had a great response to the STEELHEART fan art contest. Take a look at all the entries over at my official fan site, 17th Shard. The fan art is just fantastic! There were so many awesome entries, in fact, that we had a hard time choosing winners. So we’ve made space for five winners and five runners-up.

The five winners of the Random House Mega Vault are, in no particular order: 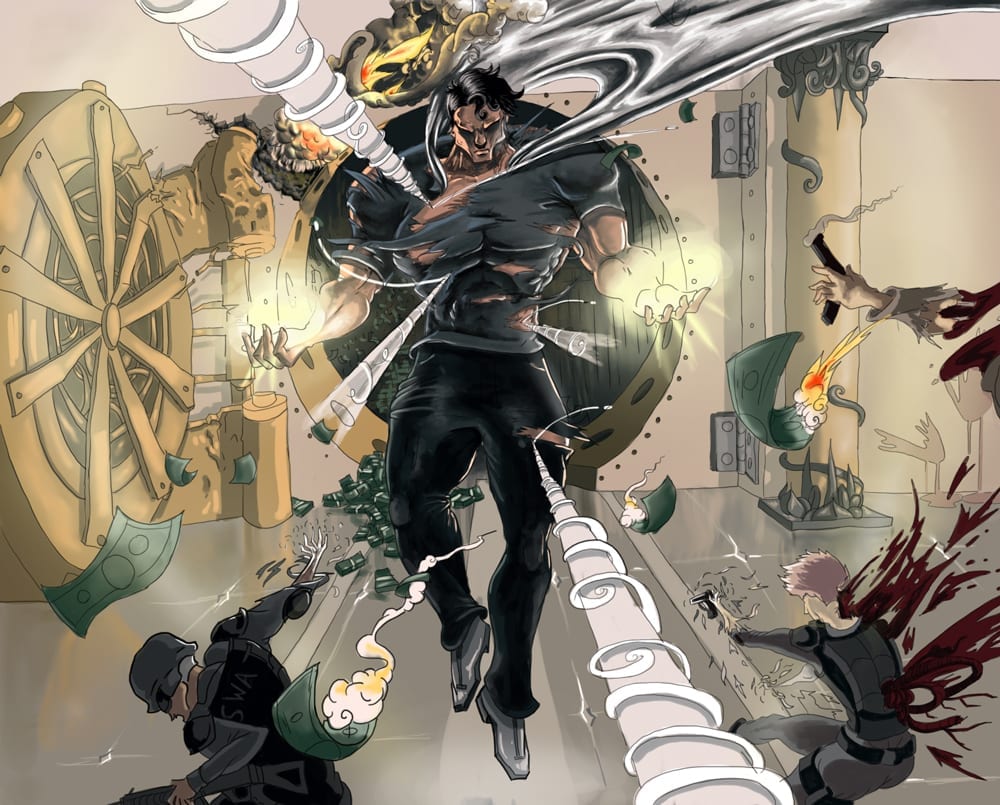 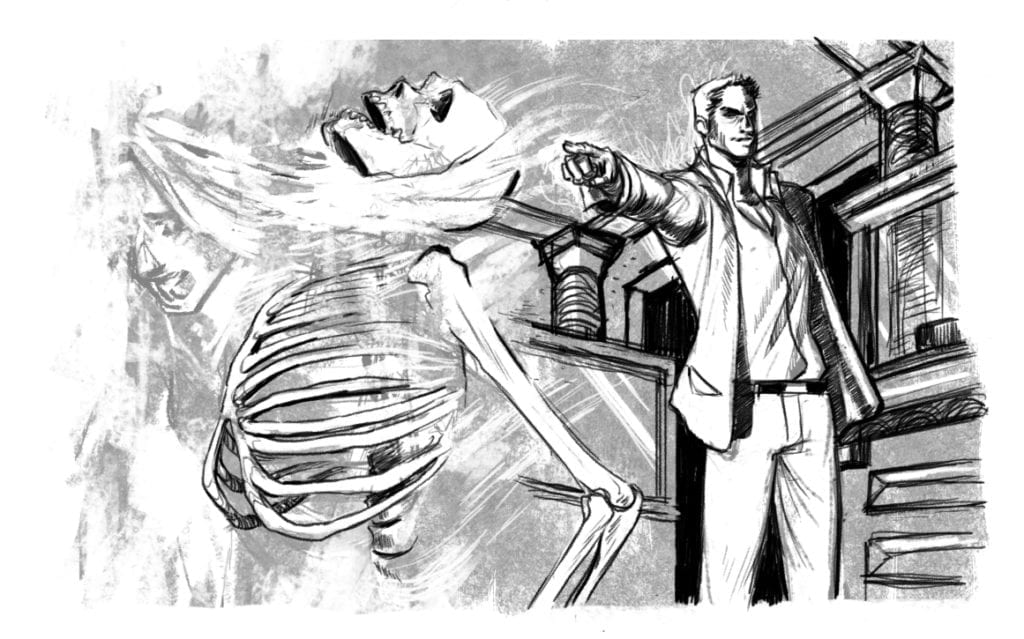 He Was Majestic by Rodrigo 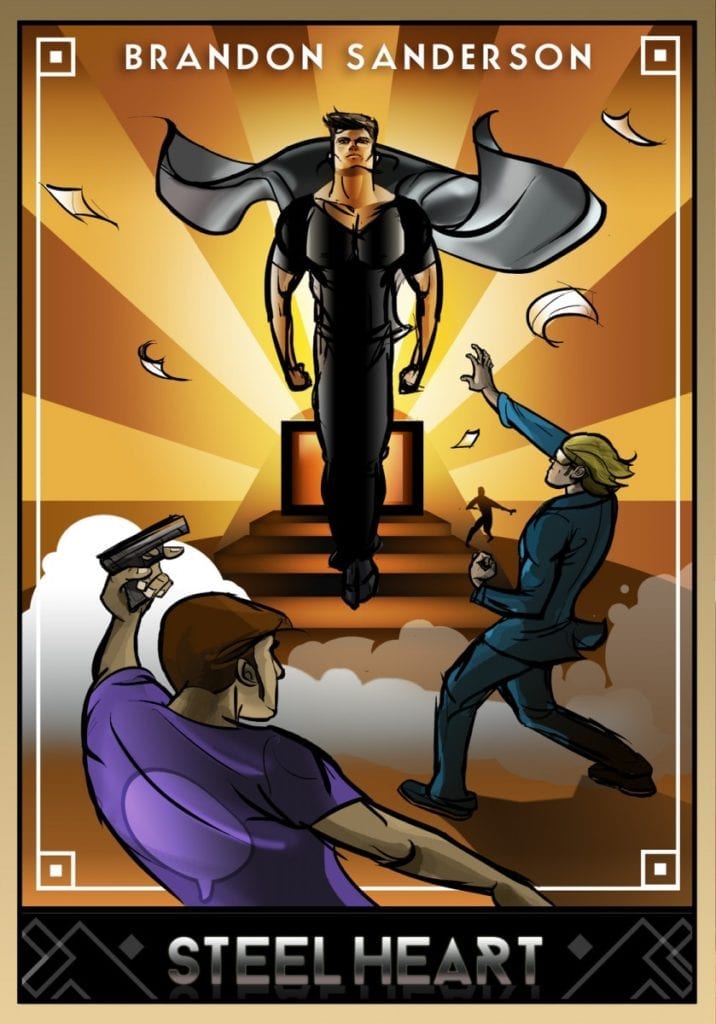 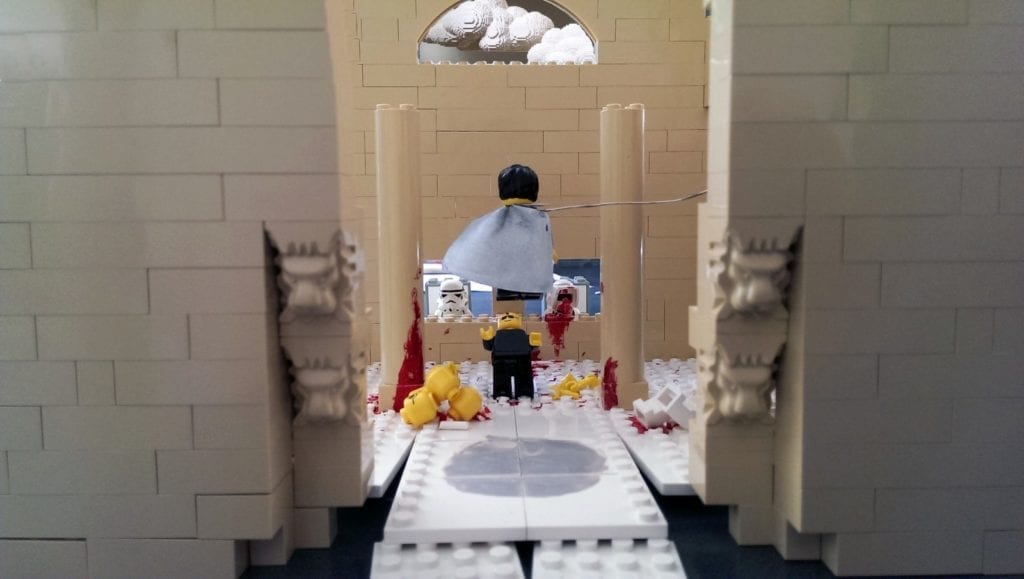 The five runners-up will receive a STEELHEART poster signed by me, and their choice of one signed book from my online store. Here are the runners-up, in no particular order: 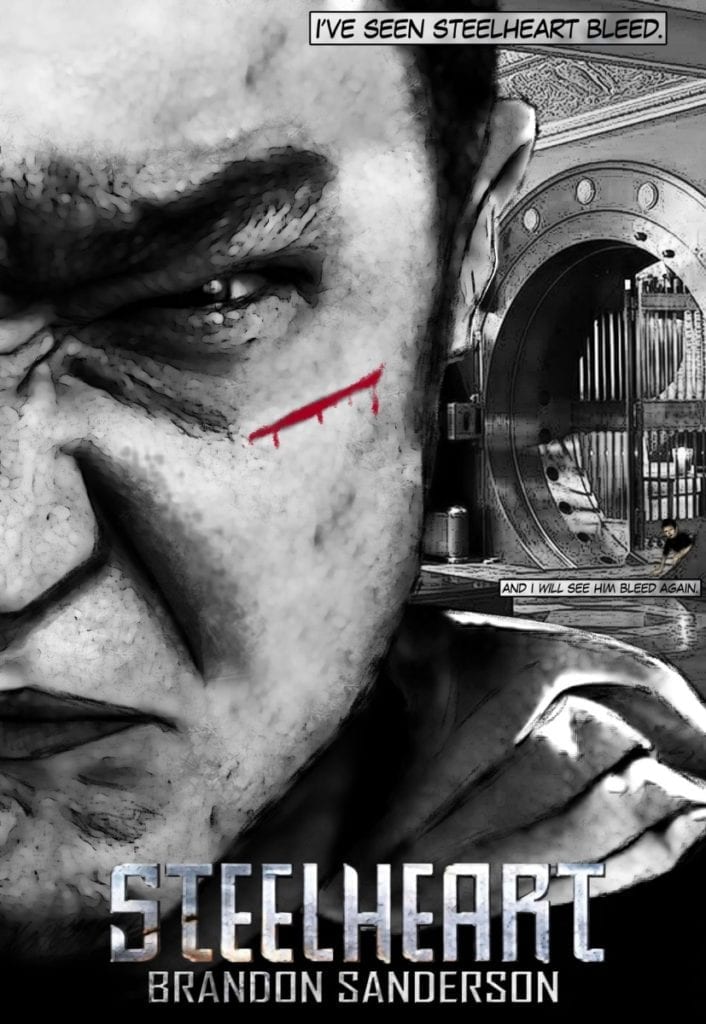 What Are You Doing Here? by GalaxyFlyer 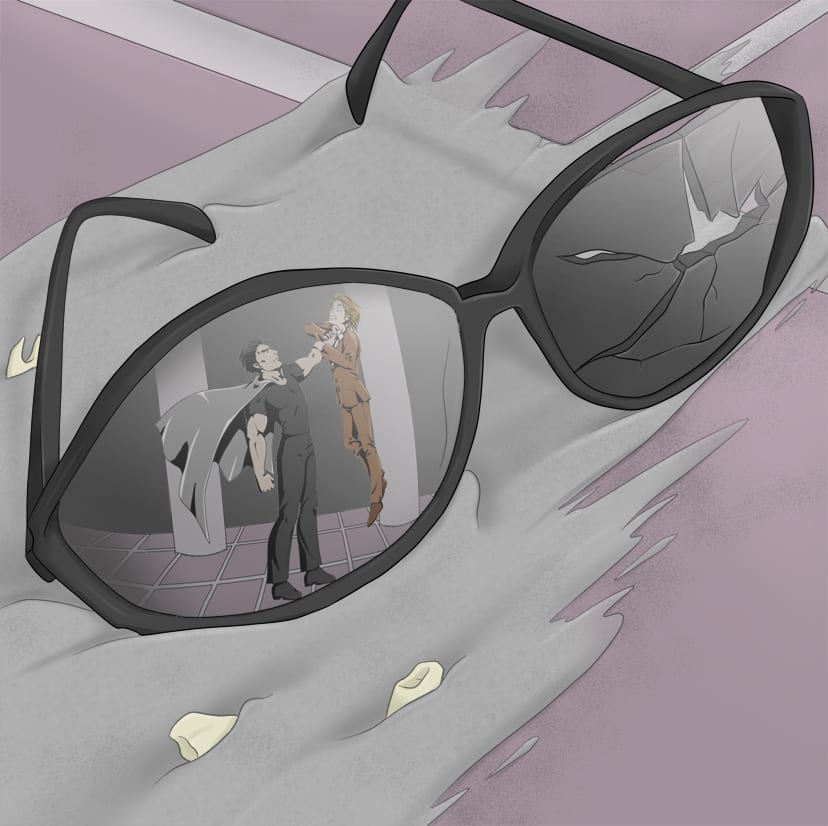 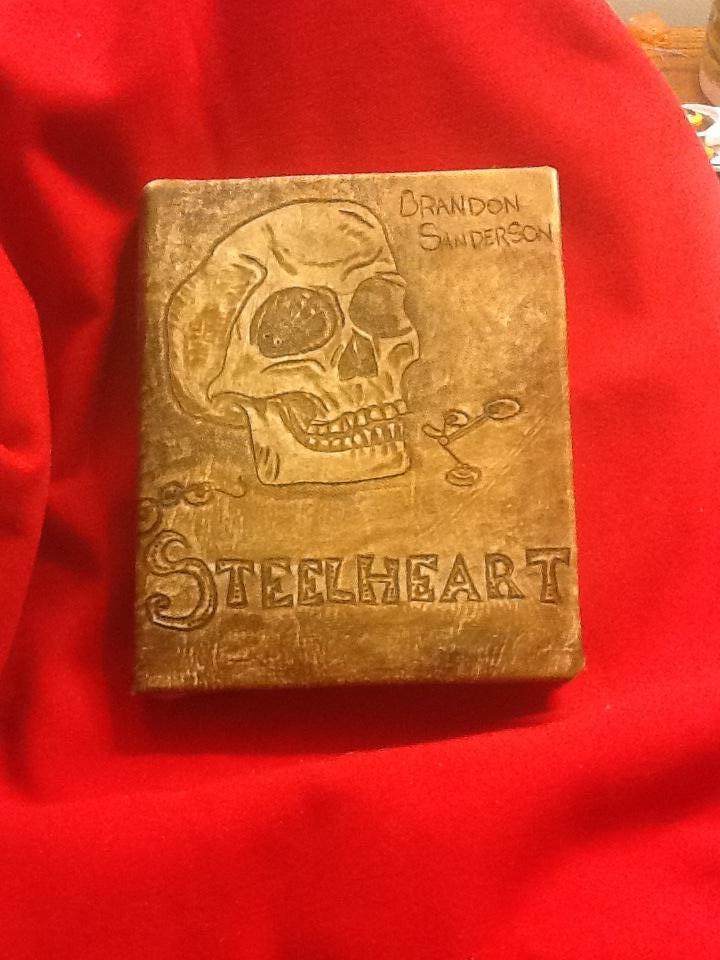 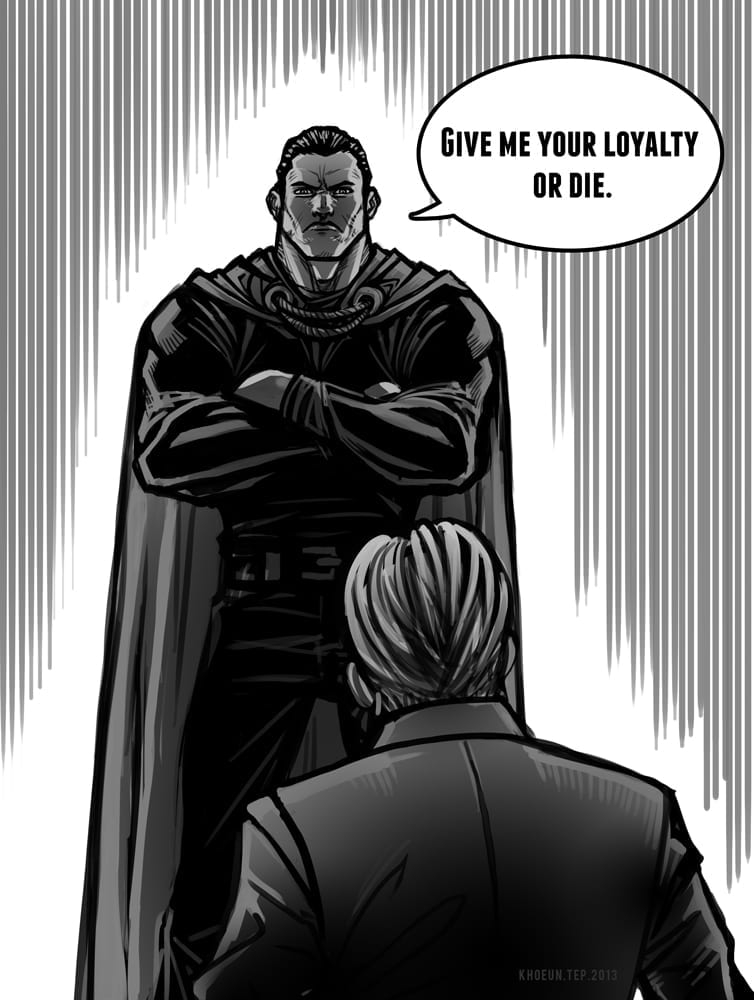 To the winners: My assistants will be contacting you through the 17th Shard message system.

Thank you again for entering the contest, and thanks to Random House for providing these awesome Mega Vaults and posters as prizes.