Hey, all! I had a wonderful time in Taiwan, and I thought I’d post some of the things I came home with. I always mean to do this following a tour, and hopefully I’ll make a habit of it from here out.

First up, I wanted to show a few of the letters I got. We got a lot of these, and I can’t show them all, but the thing I loved was how many of them were illustrated in some way. (Note, that’s Kaladin and Wit in the first one.) Some of the letters are blurred, since I can’t verify they don’t say anything personal. 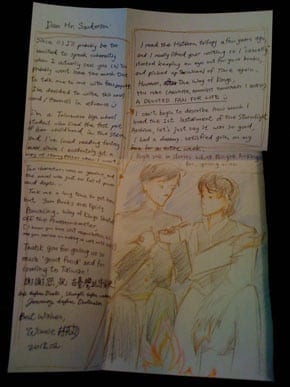 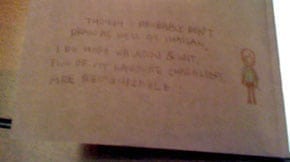 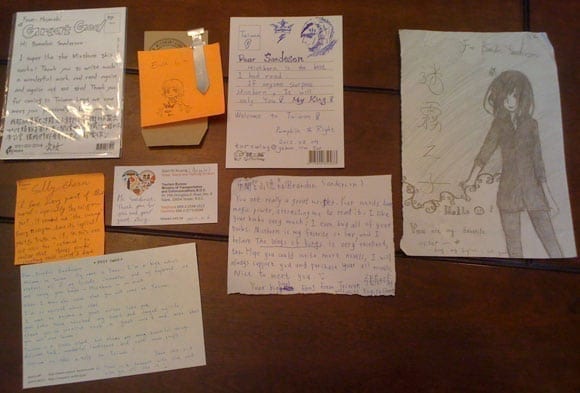 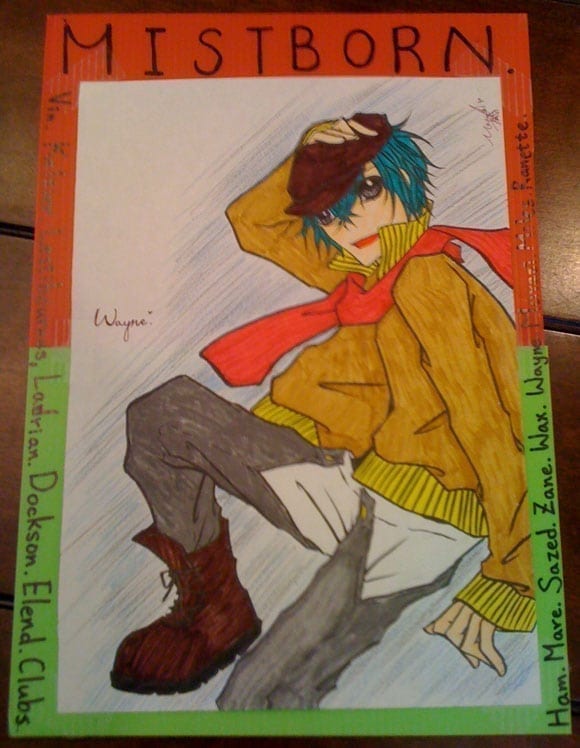 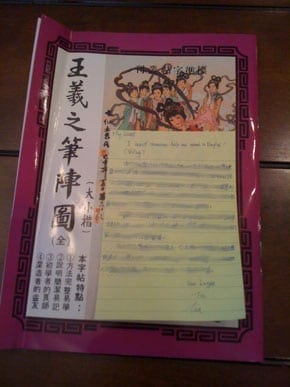 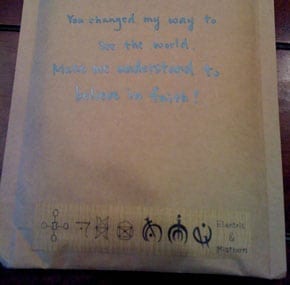 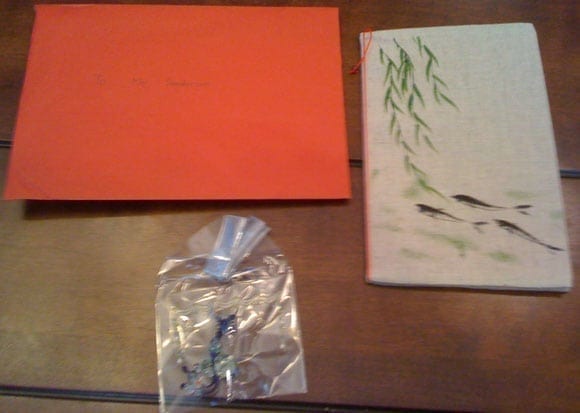 This was, I believe, a New Years blessing I’m supposed to hang by my door. 🙂 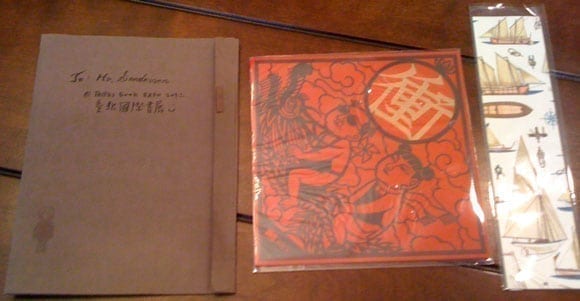 This note, etched into metal, was particularly awesome. 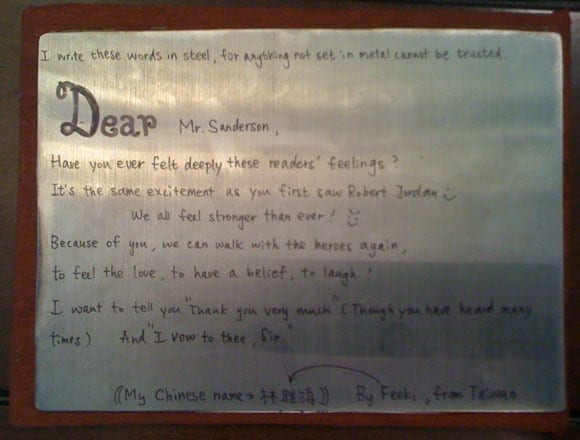 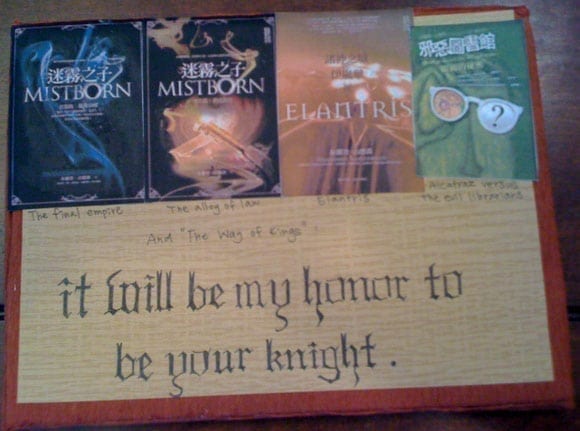 The reverse side (above) includes a shot of some of the book covers in Taiwan. We’ve got some more of them below, specifically THE WAY OF KINGS (which launched last week.) With THE ALLOY OF LAW, the publisher gave out little certificates anticipating my visit, each with a signature line. The large numbers of people in each crowd, mixed with the time of interpretation between languages, meant that each person could only get one thing signed.

The publisher gave out the cards, if people wanted to get those signed as a keepsake instead of choosing one of the books. These certificates dubbed one a “Knight” of Brandon Sanderson. (And the publisher actually chose me five people to knight, with a sword and everything.) I’m not sure what it all means, or if I should really be going about knighting people, but the whole experience was very cool.

Emily was sent some chocolate also. These are only two of the treats people sent her. (She ate some of it before we could get a picture.) 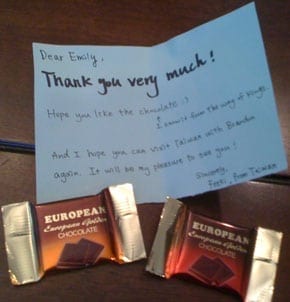 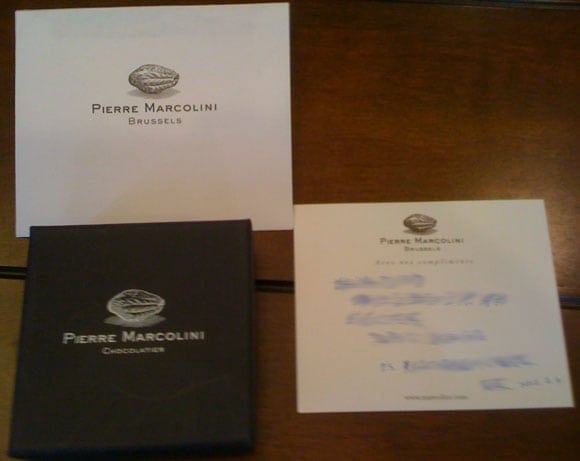 My parents and sisters love jewelery, so we stopped by the local jade market. (Which happens under a bridge, and is filled with hundreds of little tables full of people selling various pieces of jade.) Picked up a few nice ones as gifts, though the pictures don’t really do them justice. 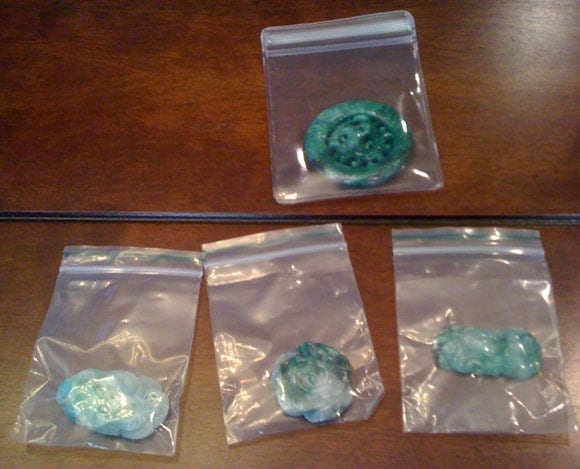 One of the knights gave me several awesome gifts, including a (signed!) CD by her favorite musicians and a stamp book full of stamps from Taiwan. 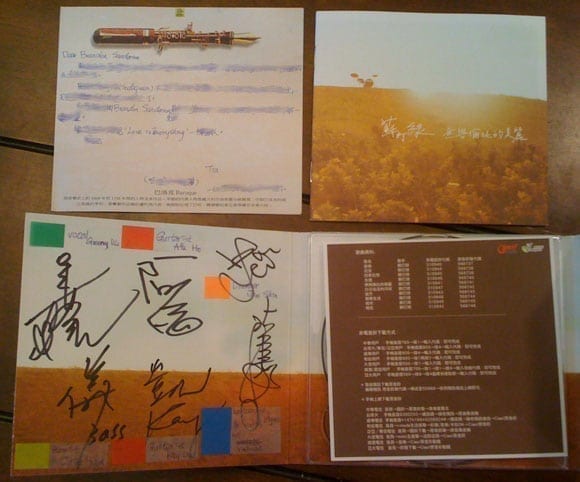 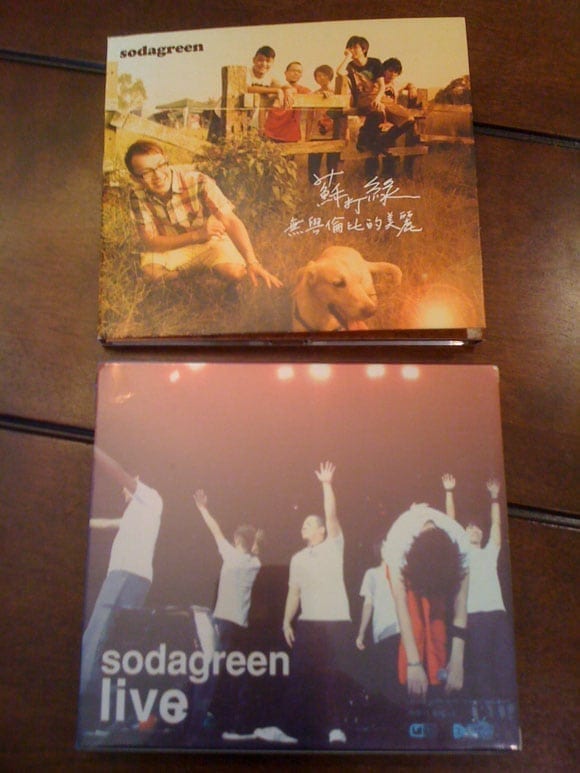 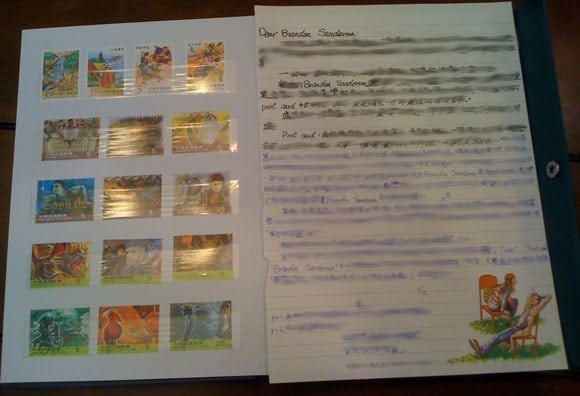 A fantasy novel written by a local author who stopped by one of my signings. I don’t know how soon I’ll be reading it (as it’s in Chinese) but maybe someday… 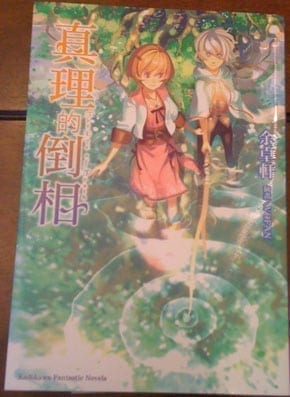 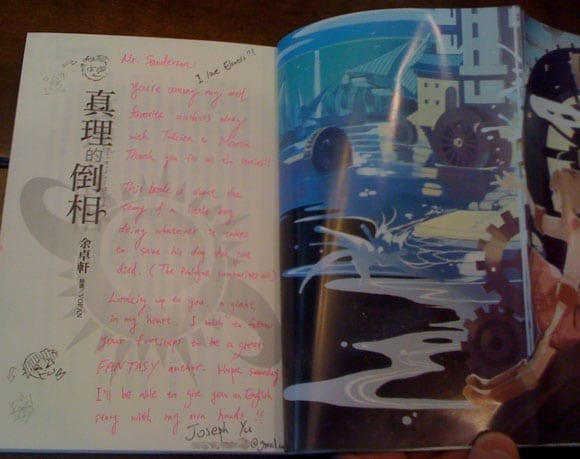 THE WAY OF KINGS was published in two parts, but packaged together in these gift bags. Included was a little notebook thing which was just plain awesome—so awesome, in fact, that I talked the publisher into giving me a box of them to bring home with me. I’m going to give them away on the website and at cons this year, so stay tuned to find how you can win one. 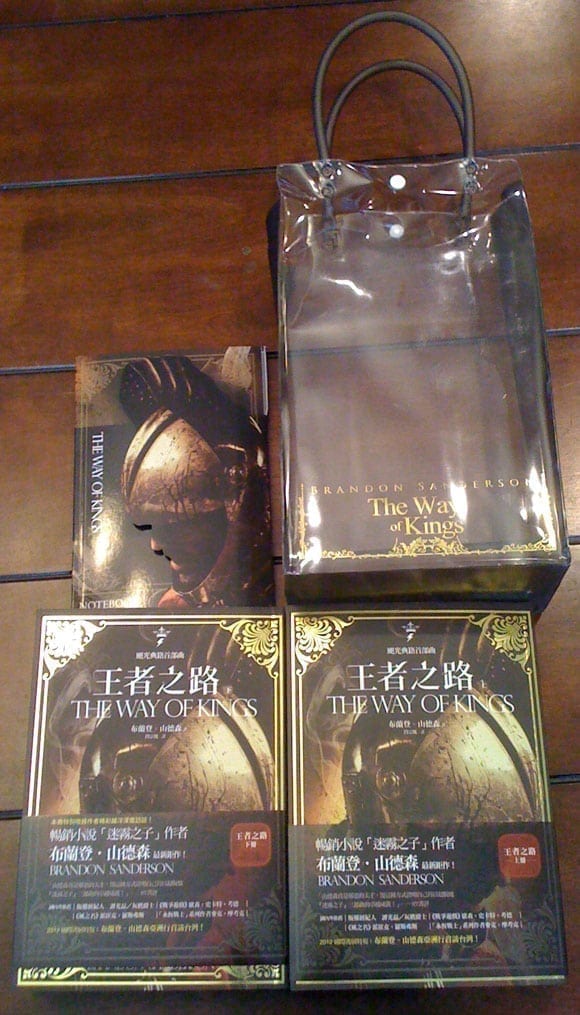 THE ALLOY OF LAW came with a pin for the 10th anniversary of the publisher, Fantasy Foundation. The certificate of knighthood was packaged with this, in the back. 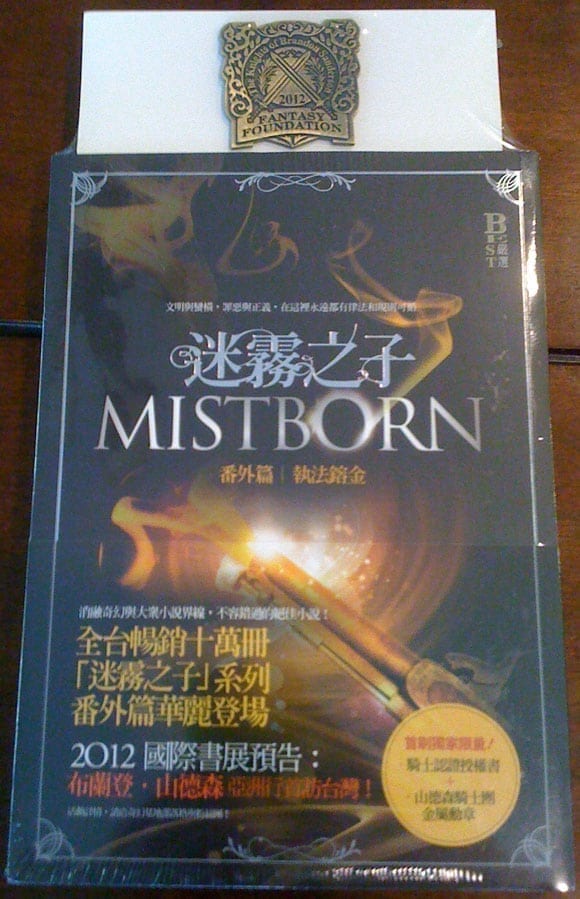 And one last bit of chocolate. 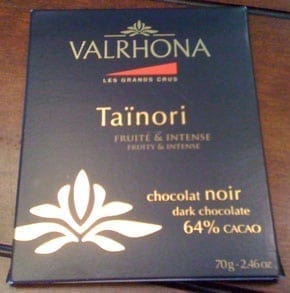 There’s more, but I’ll post those in another post. We’ll also try to get up some pictures of me doing odd things while in the country, like eating an egg that my publisher claimed was 1000 years old.

Until then, thanks for reading and happy Chinese New Year!