Adam here. Nominations for the 2019 Hugo Awards close tonight at 11:59 Pacific Daylight Time. A few months ago Brandon wrote short blog about his works that were up for various award eligibility which you can read in full here, but I will give brief bullet points below.

In this week’s new Writing Excuses episode, Magic Systems, Brandon, Dan, Howard, and Mahtab design magic systems! They talk about how they do it, and how the principles of magic system design apply to the science fiction systems they create, and vice-versa.

Last week, in Tor.com’s continuing reread of Oathbringer, featured Hoid, our favorite world-hopper who’s never straight forward about anything, and he’s certainly in rare form dropped hints about everything from his age to his role in the Cosmere. And along the way, he imparted a bit of wholesome advice to Shallan, nestled in amongst the jokes and snark. This week, in chapter sixty-nine, Kaladin experiments with Stormlight to determine what will draw the Voidbringers, and determines that Lashing a rock is out of the question. The team returns to the tailor’s shop to change their clothing, and Shallan sets their disguises to match. The men are off to a party, which makes Kaladin no end of grumpy; he ducks out of the party gig and ends up meeting the Wall Guard.

Today’s featured cosplay of Vin is brought to you by 17thsharder Stormwatcher. 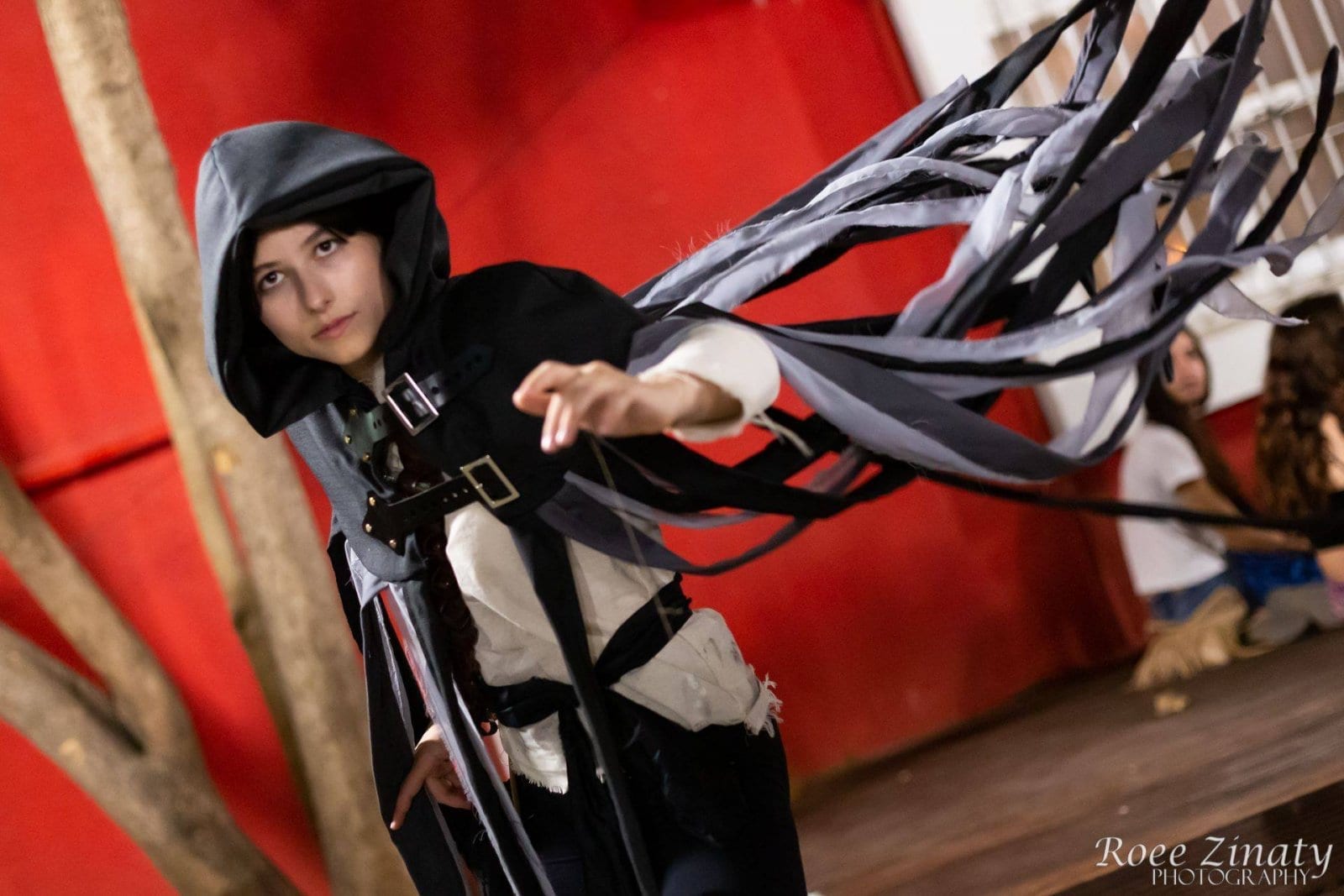 Call to Adventure: The Stormlight Archive
May 25, 2020

Advice for Marrying a Writer or Creator
March 3, 2020