Adam here. If you’re interested in writing you should check out the Writing Excuses Workshop and Retreat which departs from Houston and sails September 13th through 22nd and is packed with intensive seminars, writing exercises, small group breakout sessions, and more. Attendees will also be invited to attend a live recording of the Hugo award-winning podcast Writing Excuses, hosted by Brandon Sanderson, Mary Robinette Kowal, Howard Tayler, and Dan Wells.

In this week’s new Writing Excuses episode, Showing Off, Brandon, Mary Robinette, Dan, and Howard discuss how to infodump without infodumping and deliver lots of exposition without sounding expository. How to talk with the maid and the butler without having maid-and-butler dialog.

Last week, in Tor.com’s continuing reread of Oathbringer, Shallan, as Veil, goes for a walk through the marketplace. She discovers that the rich lighteyes are prioritizing giving food to the rich over the poor (surprise surprise) and runs into a familiar face telling stories to the beleaguered populace. This week, in sixty-eight, is featuring Hoid, so you just know it’s going to be full of witticisms and mysteries! Our favorite world-hopper’s never straight forward about anything, and he’s certainly in rare form this week as he drops hints about everything from his age to his role in the Cosmere. And along the way, he imparts a bit of wholesome advice to Shallan, nestled in amongst the jokes and snark.

Today’s “awesome” cosplay of Lift is brought to you by the talented Epnona Wingfeather. 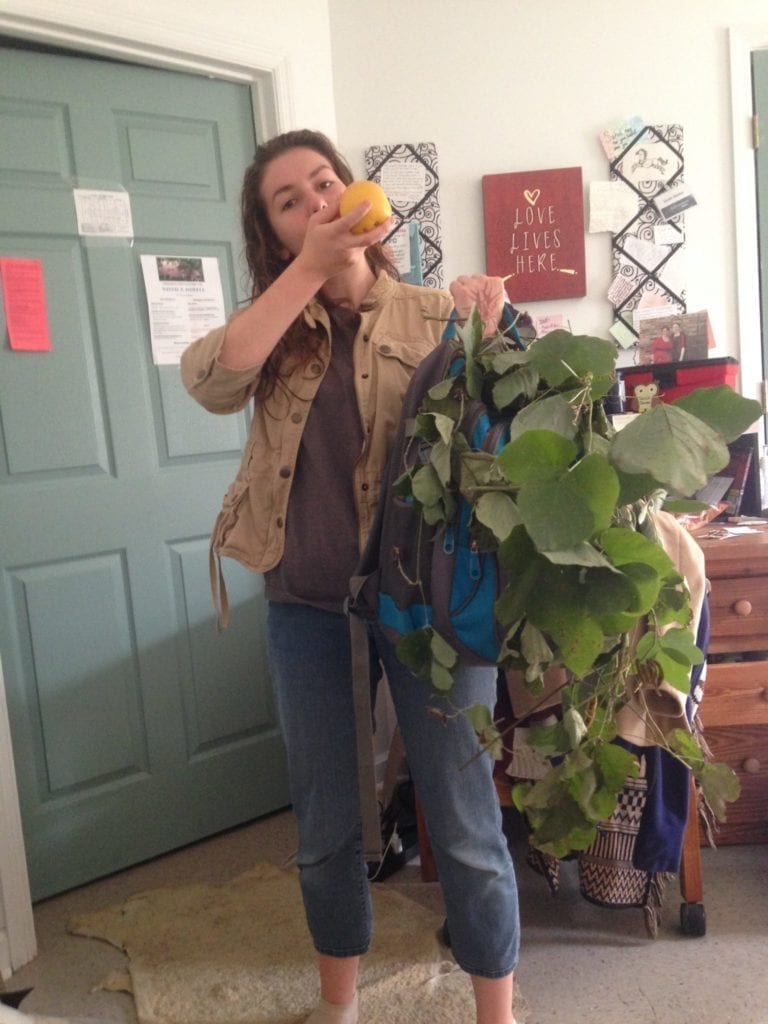