Hey, Brandon here for your Weekly Update. Things are moving along on Wax and Wayne, which I am finished with the 2.0 draft and people are doing the beta reads. So not much of an update there.

On Skyward 4 I am still in the pre-writing phase. Been taking it a little easy these last few weeks, doing some other things as well. So we’re only at about, bing!, 33%, I’ll say, on the pre-writing on that. I hope to launch into it before too much longer.

But I do have some fun other things for you. We’re doing a preorder campaign for Cytonic, Skyward 3. And this is being run through my publisher. And we were trying to find a way that we could just reward everyone who preorders the book, no matter where they preorder it. And so my publisher has come up with this great idea where what happens is, if you preorder the book anywhere, if you preorder it from a US retailer and you get proof of purchase, you can go to a link that is in the description here to GetUnderlined, which is Random House’s website. And they will then send you a Doomslug enamel pin and virtual access to the release party. This is my speech and Q&A and reading that will be part of the Cytonic release and part of Dragonsteel MiniCon. So if you want to go to that and get the access to that, be part of the release party, regardless of where you live, you can preorder your book anywhere that’ll give you a receipt. And then you can input that and get your Doomslug pin.

In addition, as a separate thing, Barnes & Noble is running their own giveaway sweepstakes promotion. So if you preorder from Barnes & Noble specifically, you get to be part of the sweepstakes and a chance to win. They’ve got a leather bound journal, a signed copy of the book, and a selection of my favorite books that they’ll send to you. We are putting the details down below with that. You can combine these two. If you preorder from Barnes & Noble, you can still go to GetUnderlined, and you can input your receipt and get sent a Doomslug pin.

That goes for anywhere you’re preordering the book, including from us at Dragonsteel MiniCon. So wherever you go, you’ve got your proof of purchase, you can go, you can get yourself a pin. We think that’s pretty cool. It’s a way that people are able to, from around the country, be able to go to the release party and be part of the release party, and kind of be a little part of the MiniCon. This is our way of supporting independent booksellers as well. You can go to your favorite Ma and Pa bookstore and preorder the book there, and you can still get your pin and a link to be part of the con.

That is awesome. We hope that you guys will look into that. Both of these campaigns end on November 22nd at midnight Eastern time, which is leading up to the book launch, so that’s the last minute you can do it. If you would like to preorder your book at your retailer of choice, this again is US only. Not sure what we’re going to be doing with my UK folks, but we’re trying to figure something out there as well that’ll have their own fun things going on. Just different publishers, so different sweepstakes and different things like that.

Speaking of Cytonic, the first of the novellas that are taking place between the books has come out, and it’s called Sunreach. And the reviews are fantastic. I think we finally hit a jive with co-authors where people are just loving what was happening. So if you haven’t checked out Sunreach, still give that a look. And we just revealed the cover of the second one, called ReDawn. I think it’s gorgeous. 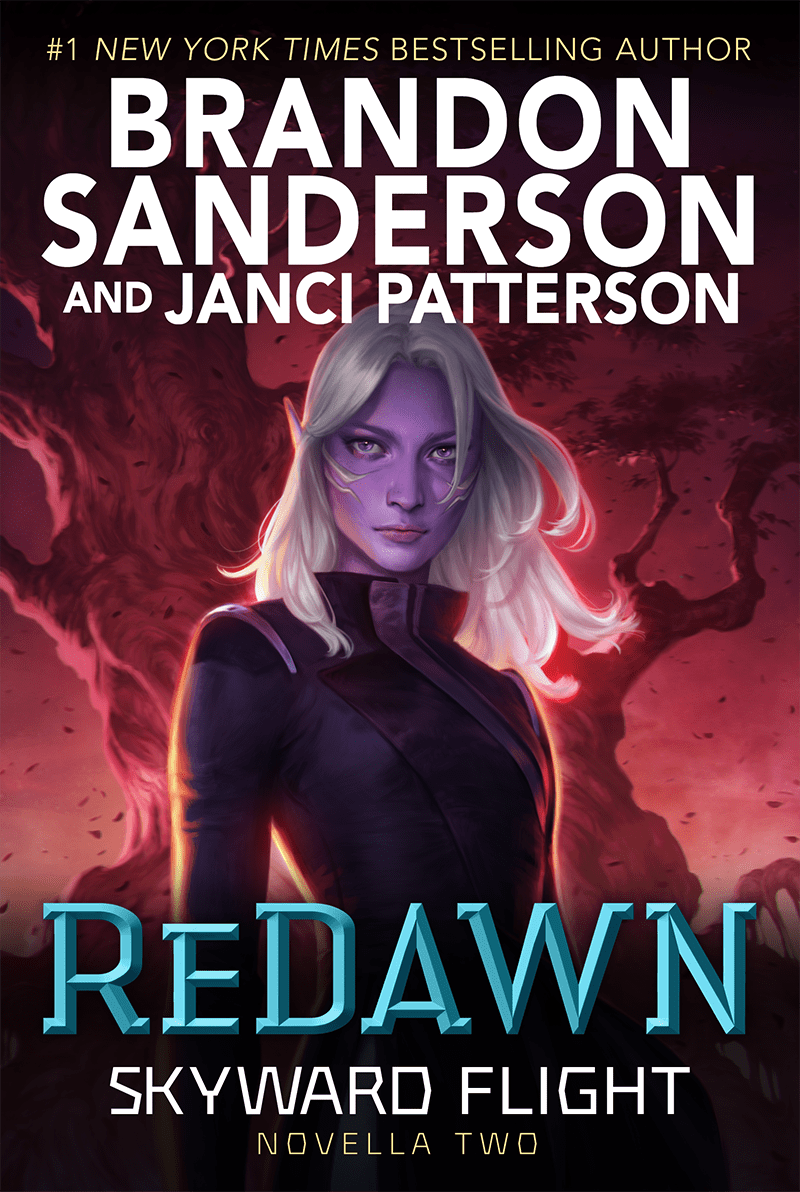 One other thing. We are going to be livestreaming this month for Halloween. We have changed that livestream to the 30th to be a little closer to Halloween, during the day on Saturday, rather than in the evening. Just some various things came up and we realized probably the closer to Halloween we can get the better, and we thought doing in the evening Friday, people are going to be at Halloween parties and stuff. We’ll just do it in the afternoon. That is the one where I will be in costume, my wife will be in costume, and we’re going to be opening fan mail. We’re moving that to the 30th.

One thing I actually forgot to mention. The King’s Wild Project is doing these lovely Mistborn playing cards. You’ve heard me talk about them before, but they have their preorder campaign going on right now. This tells them how many of these to order and how excited people are by them. That’ll inform a lot of things that we decide upon. And I wanted to squeeze this into the update because I have really enjoyed working with them. They’ve done some fantastic art on these, and I think it’s a really high-quality product. So I wanted to make sure you guys all know about the preorder campaign for that, in case you are interested in getting these lovely playing cards. 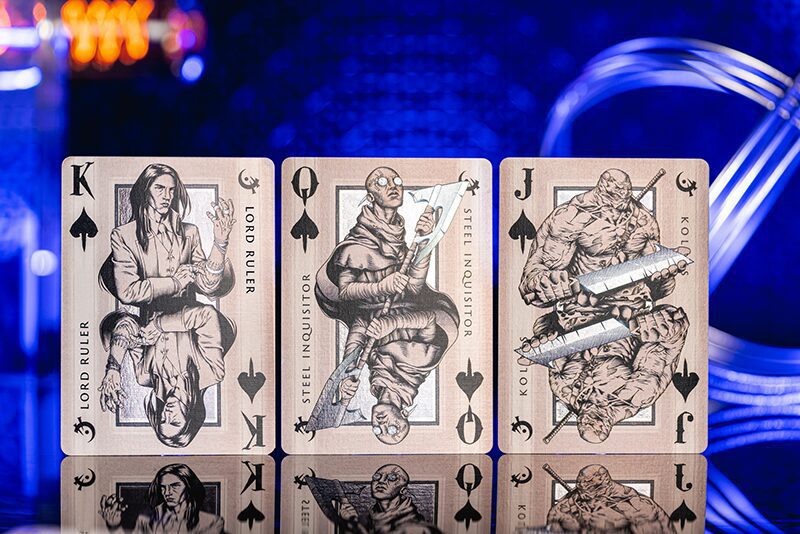 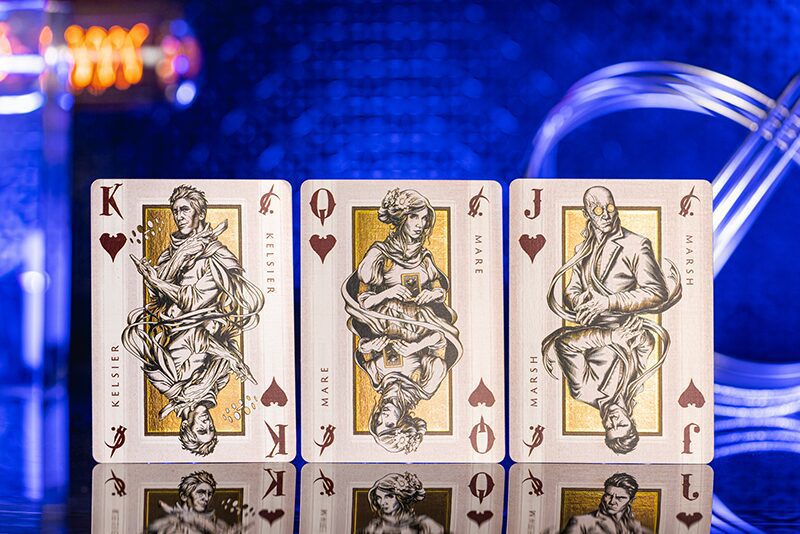 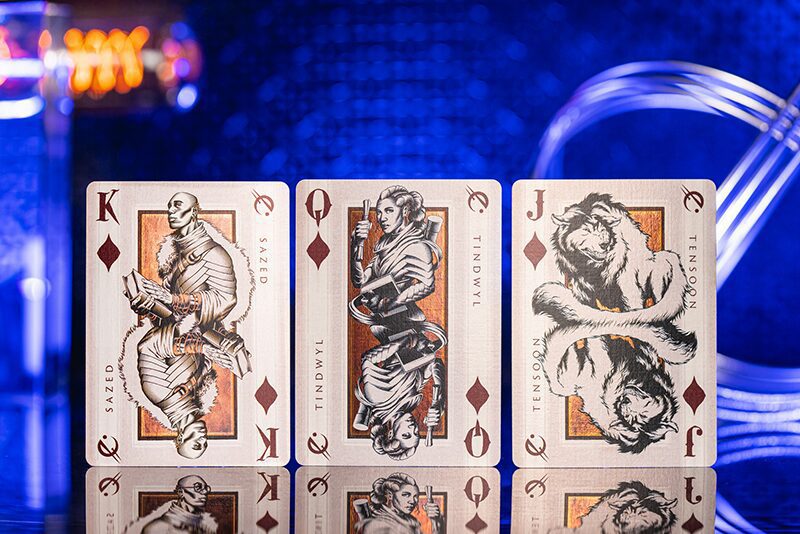 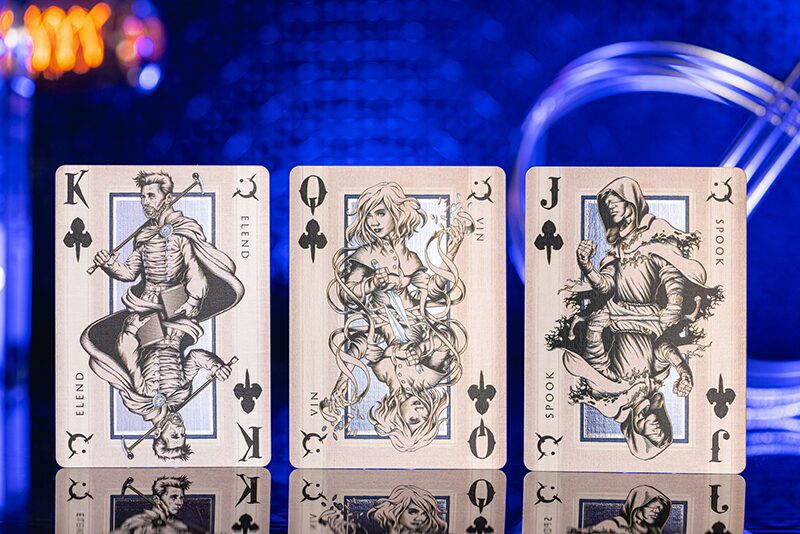 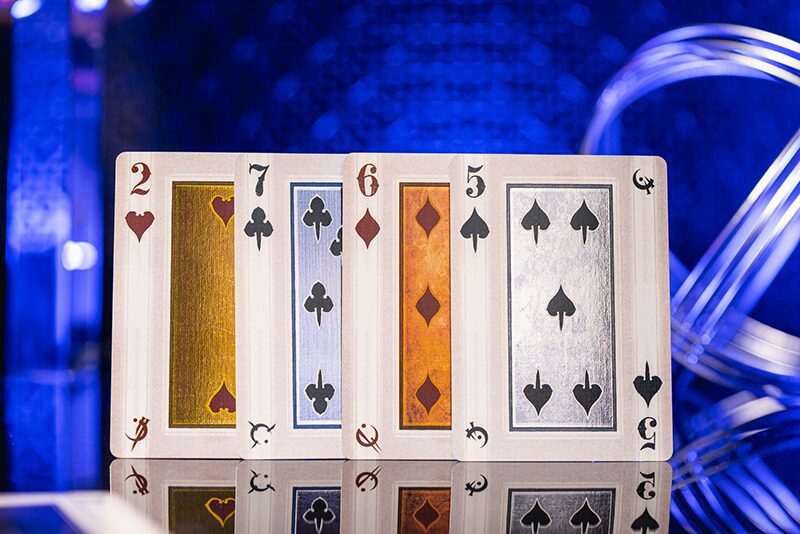 All right. Back to the regularly scheduled Weekly Update.

Otherwise, I’m going to be back next week with another update, and hopefully I am closer to starting Skyward 4, which is probably going to be called Defiant. So there we are. Thank you, guys, as always, for watching.